Chic Buildings of the Highline or Architecture New York Style 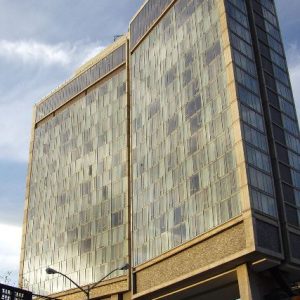 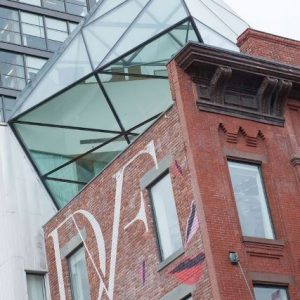 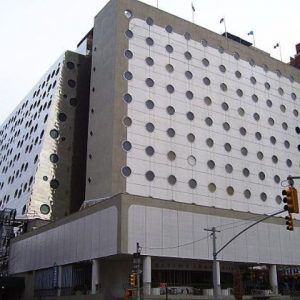 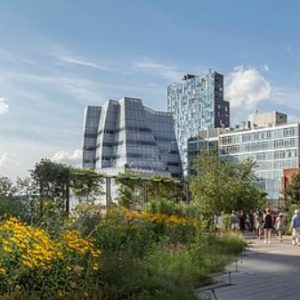 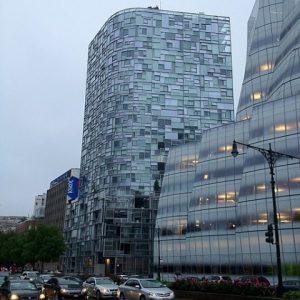 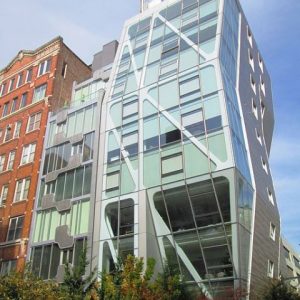 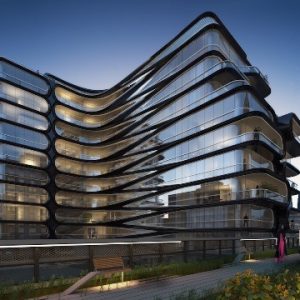 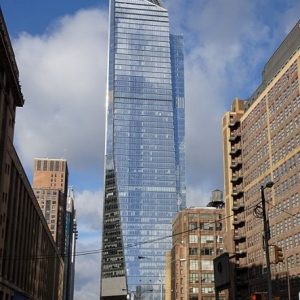