Death Avenue or How New York Got a Really Cool Park! 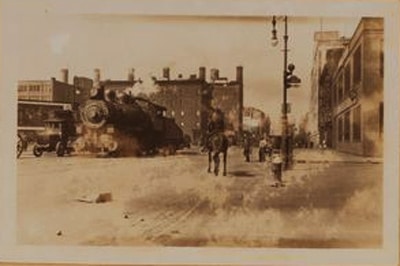 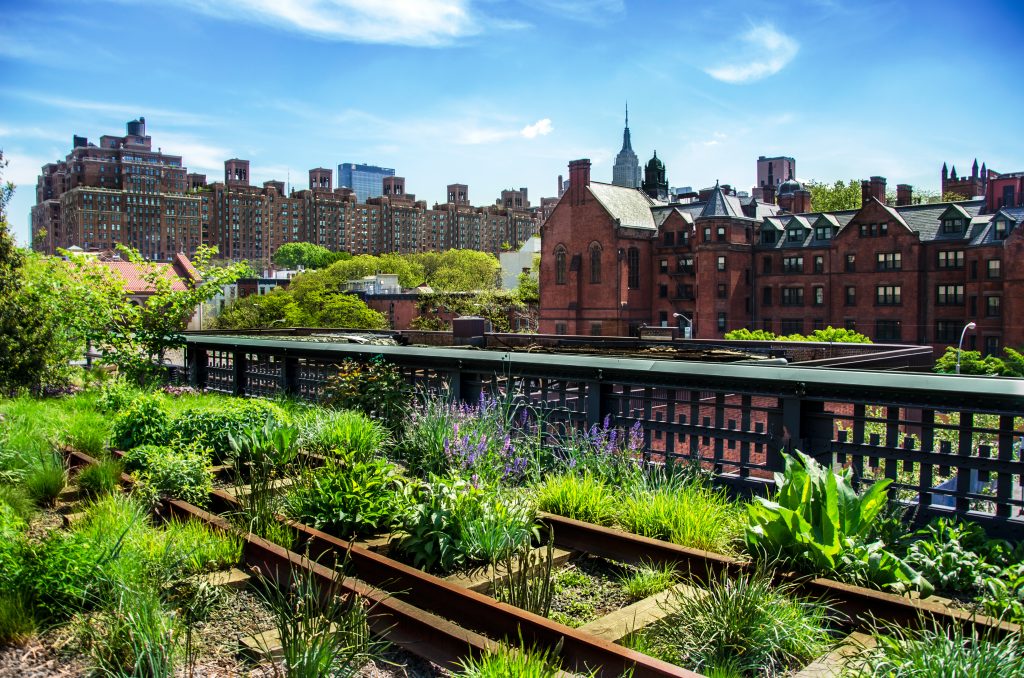