A Dessert Lover’s Guide To SoHo 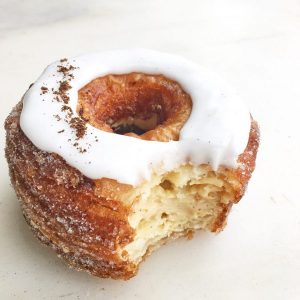 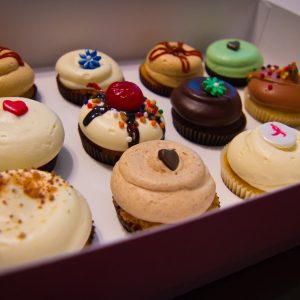