How to Spend a Snow Day in New York City 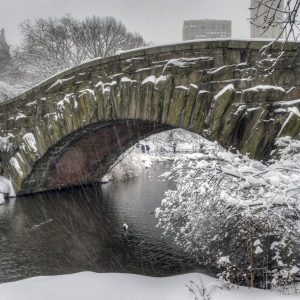 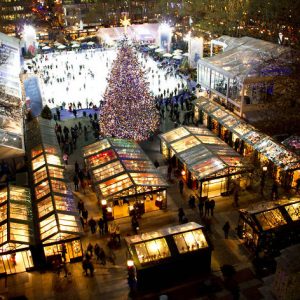