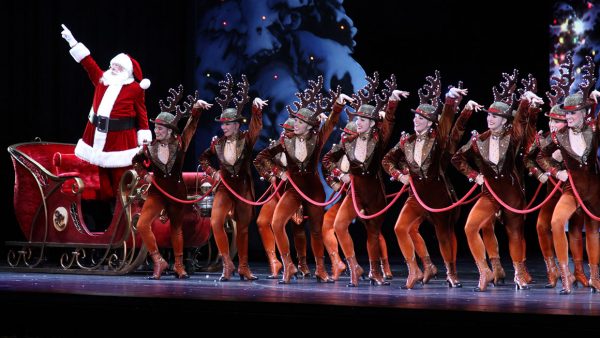 You will shout out “5 Golden Rings”, or should I say “kicks”, when you see this show! Every holiday season, one of the most beloved annual Christmas shows in history takes place at the Radio City Music Hall in New York City. The iconic Radio City Christmas Spectacular incorporates more than 140 performers that keep the audience enraptured for 90 minutes. The most notable Radio City Christmas Spectacular performers are The Rockettes, the famed precision dance troupe known for their synchronized kicking. Make sure to take notice at the two numbers that have appeared in every Christmas Spectacular since the first in 1933; “Parade of the Wooden Soldiers”, choreographed by their founder, Russell Markert; and “The Living Nativity” which features real life animals including a camel. As a New York Christmas tradition and a great event for the whole family, the Christmas Spectacular is an event you simply won’t want to miss this holiday season.